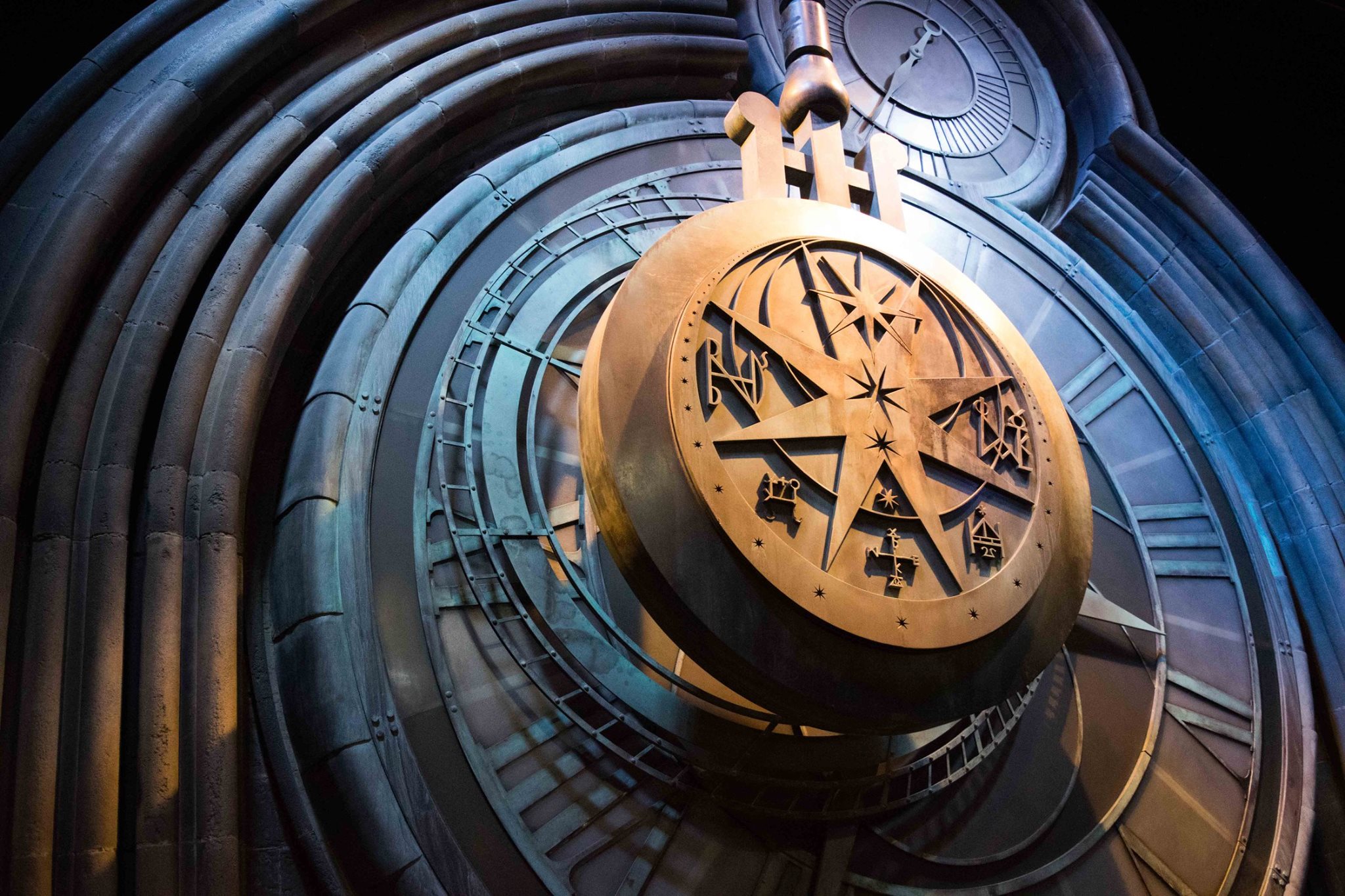 No friending policy, if you'd like to be friends add me - though commenting on this entry is appreciated.

I have a thing about marking read and deleting items in my email inbox and I deleted a ton of friends requests thinking they would be in my lj message box... but they're not.

I thought I'd added everyone from the Circle the Wagon meme but if you've added me recently (from the meme or not) and I haven't added you back, please comment here and I'll add you right away.

Long over due, but as a break from my misery posting (I swear my life isn't entirely dreary - I just have a tendency to only post when I'm miserable) here are some photos taken by my beautiful wife 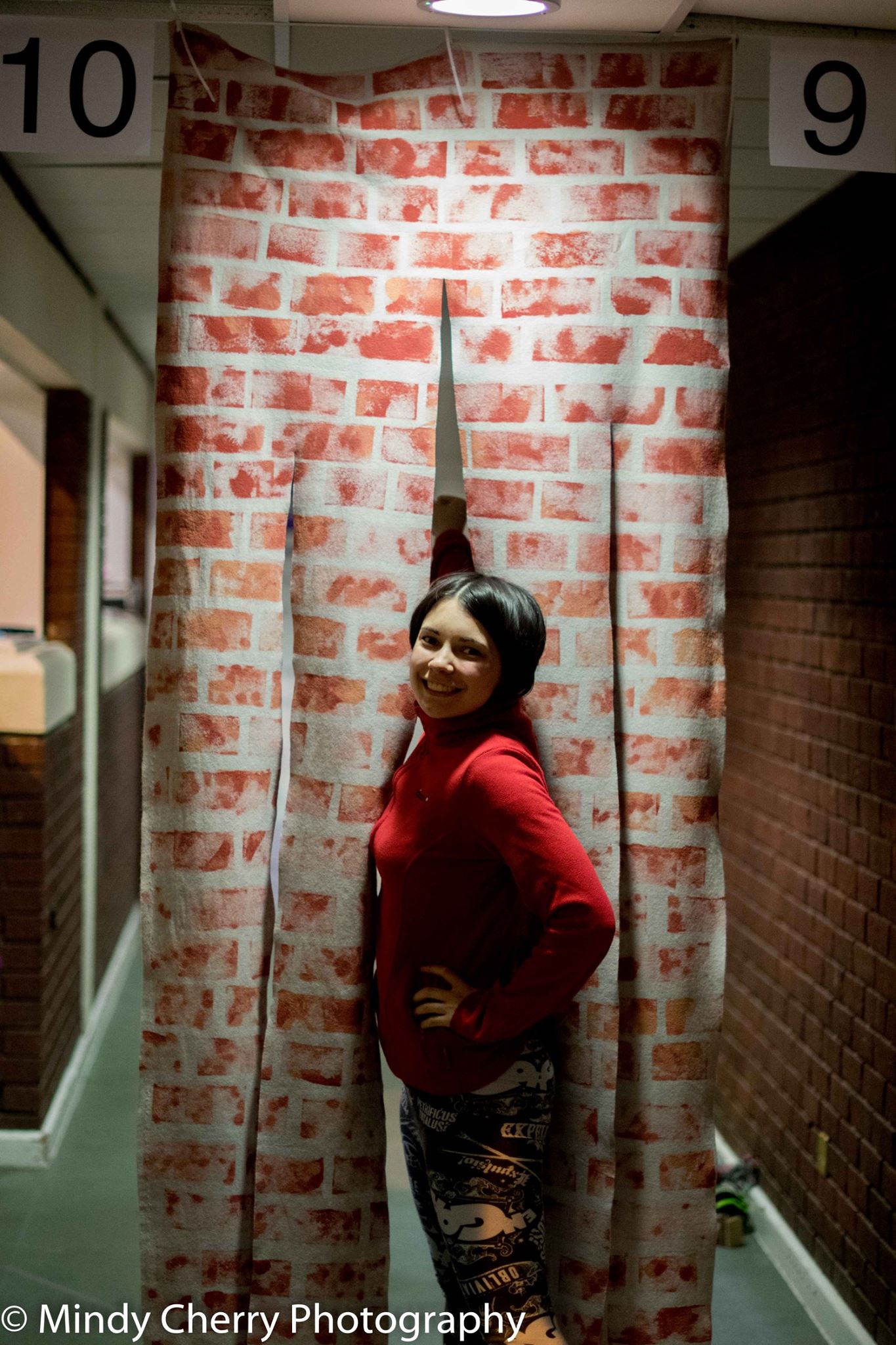 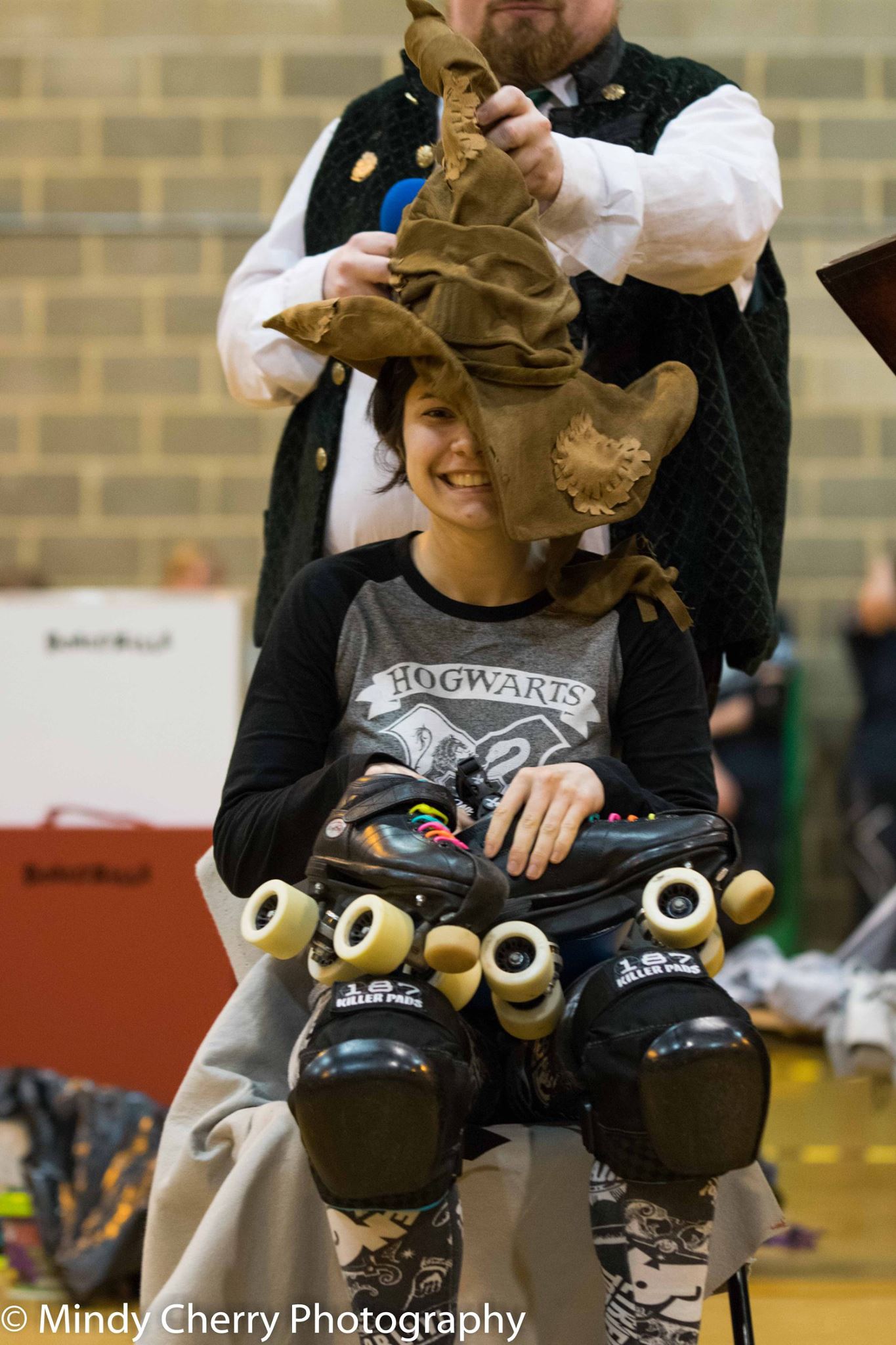 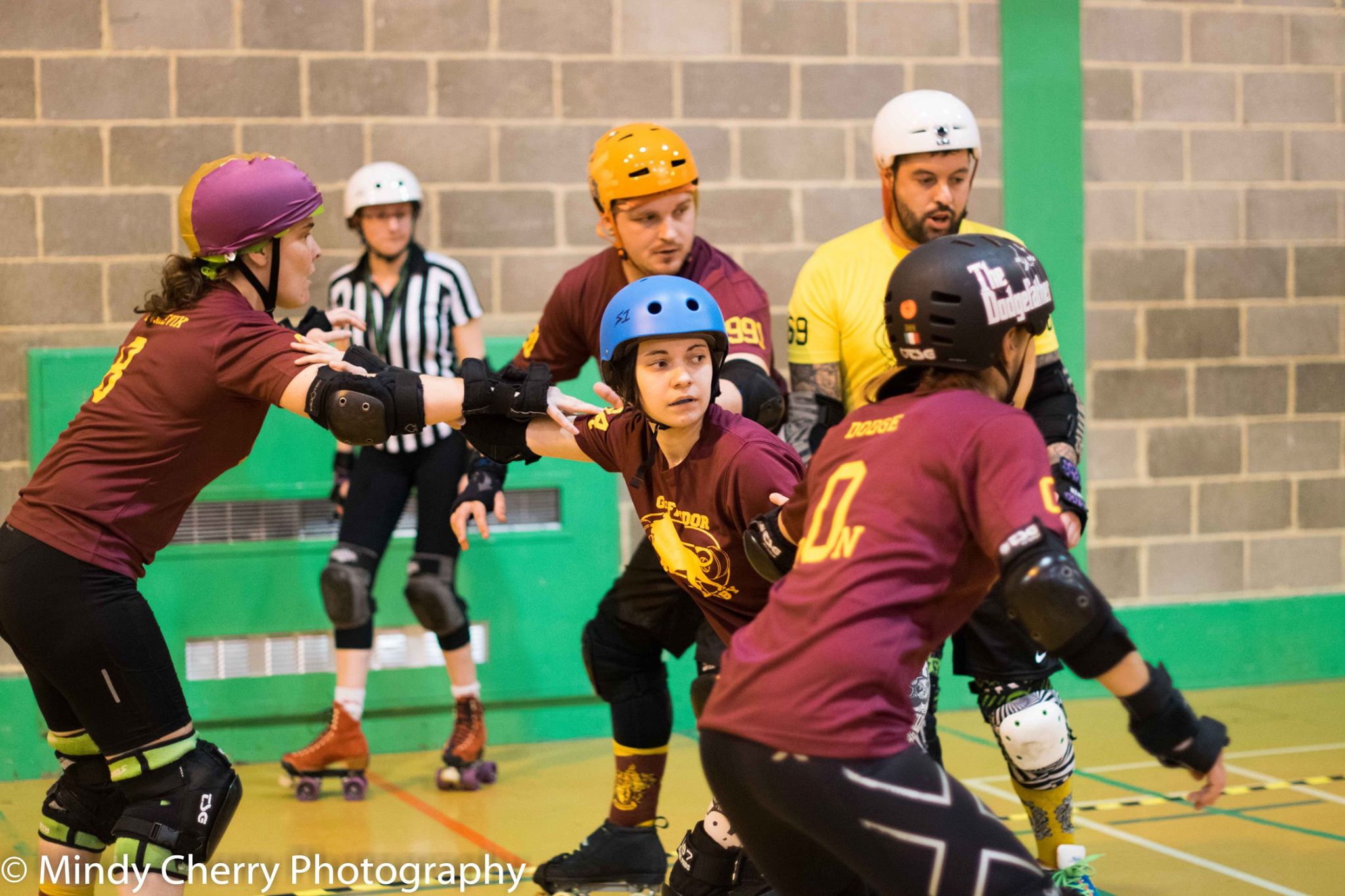 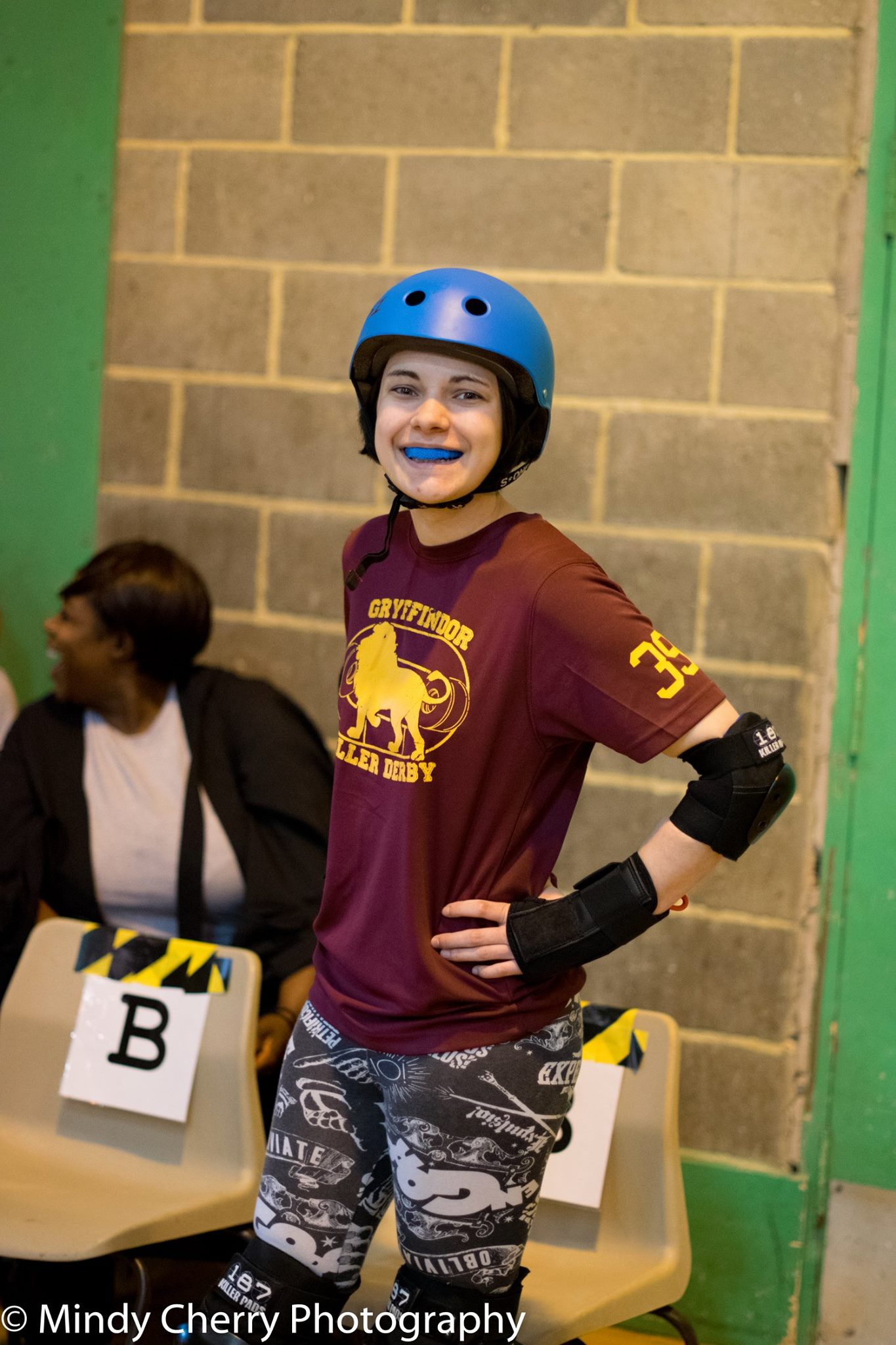 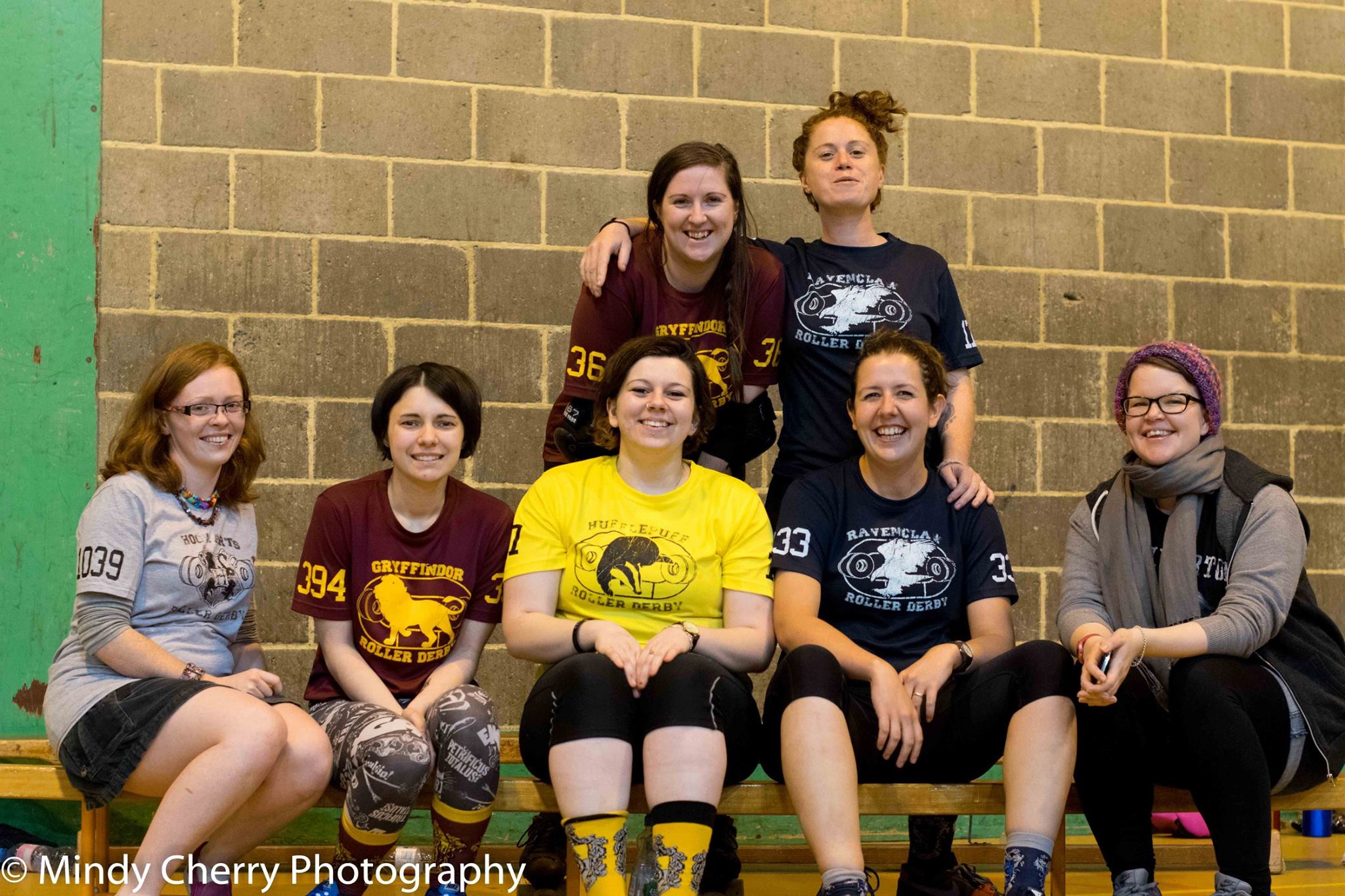 For more, check out the rest of the album (which features many skaters better than me):
( Collapse )

As most of you know, I'm Megan. I'm an 18 year old psychology student in a very beautiful city. Consequentially most of my free time is spent holed up in my tiny apartment, out with the LGBT society and sleeping.

My budget halloween pub crawl outfit. Aka the only night out photo of me on facebook.

My sense of humour is very dry and I don't take myself too seriously. (If you're not sure if I'm joking or being rude, feel free to ask but I'm most likely making a joke at the absurdity of the thing itself.) I'm a bit of a daredevil and a proficient skier.

I watched Hunger Games last weekend and have decided I like it, I'm also a Harry Potter fanatic and have a love affair with Orange is the New Black. I'm not sure if I like being able to binge watch it right from the start or am pained that I have to wait a whole year. Anyway, I'm also a great fan of Hyberbole and a Half, Autostraddle, The Oatmeal, Texts From Dog, Postsecret, Tim Minchin and a whole variety of memes from animals to politics.

The view was beautiful; I would do it again in heartbeat but it failed to scare me. :(

A little about my background: I grew up in the outskirts of London and had an intense like/hate relationship with it. A combination of (possibly misplaced) pride about the reams of quality of things to do and overall impressiveness of it squared against anxiety about large crowds and the grime that is everywhere. If you don't believe me, blow your nose on a white tissue after a trip on the tube and check the colour.

Over the course of my life, I've had a ridiculous number of pets - exotic and otherwise. My family has always enjoyed keeping pets, unfortunately they're not very good at keeping them alive. So far I've had numerous rabbits, guinea pigs, hamsters, cockatiels, giant snails, crickets, worms and zebra finches. I've also had a gecko, a snake, a hedgehog, a cat and a dog. We kept a squirrel for about 3-4 weeks too. Ranging from one to most of each category involves some sort of tragic death, injury or event, baring the cat and the dog.

My current babies abandoned their bed.

I'm not a spiritual person and don't agree with most organised religion. That said, I'm very tolerant and open to other people's views. I'll respect yours and I'd appreciate it you respect mine. I'd be friends with a left-wing Christian before a right-wing atheist any day of the week. (Unless they were particularly funny...)

You won't find many of my political views on my journal but I do follow the news from a variety of sources daily and enjoy having a huff as the state of affairs, when I'm not despairing, at least. If you're looking to be friends with someone very radical and expressive of their anger, I'm probably not the right person. And I'll admit I find things like this amusing if problematic (but there's a lot of wankshittery in most of their other articles, if you agree with some of the things said in those ones - we probably shouldn't be friends).
Collapse